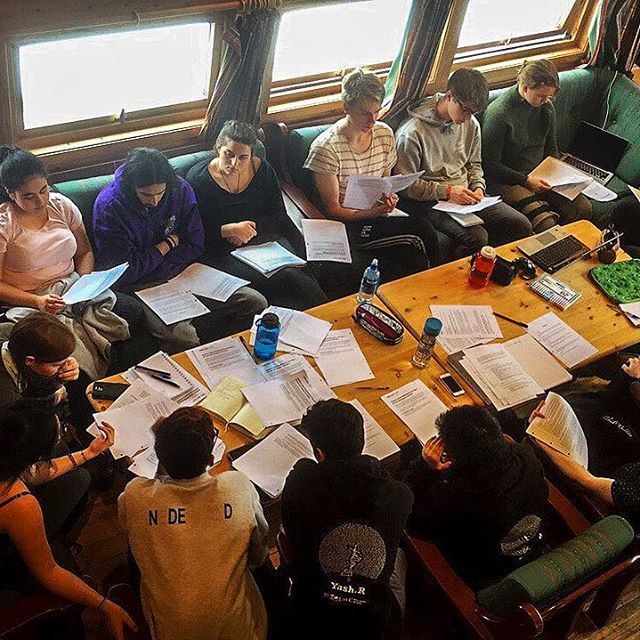 UWC Ireland typically selects between two and four Irish students each year for nomination for two-year programmes at one of UWC's 18 colleges around the world. Irish students in the past have gone to UWCs in Wales, Italy, U.S.A, Canada, Hong Kong, Costa Rica, China, Norway, Singapore, and Netherlands. Many years we are also asked to nominate students for short-course scholarships, however the National Committee of Ireland only nominates students for such scholarships where they have been unsuccessful in their application to a two-year programme.

Scholarships generally range from roughly between 50% and 100% but all are means-tested and are offered as up to a certain amount depending on the student's financial situation. Scholarships generally cover accommodation, food and tuition. Unfortunately any shortfall in a scholarship must be covered by the student’s family. Some students have themselves received funding through private donations and other fundraising efforts.